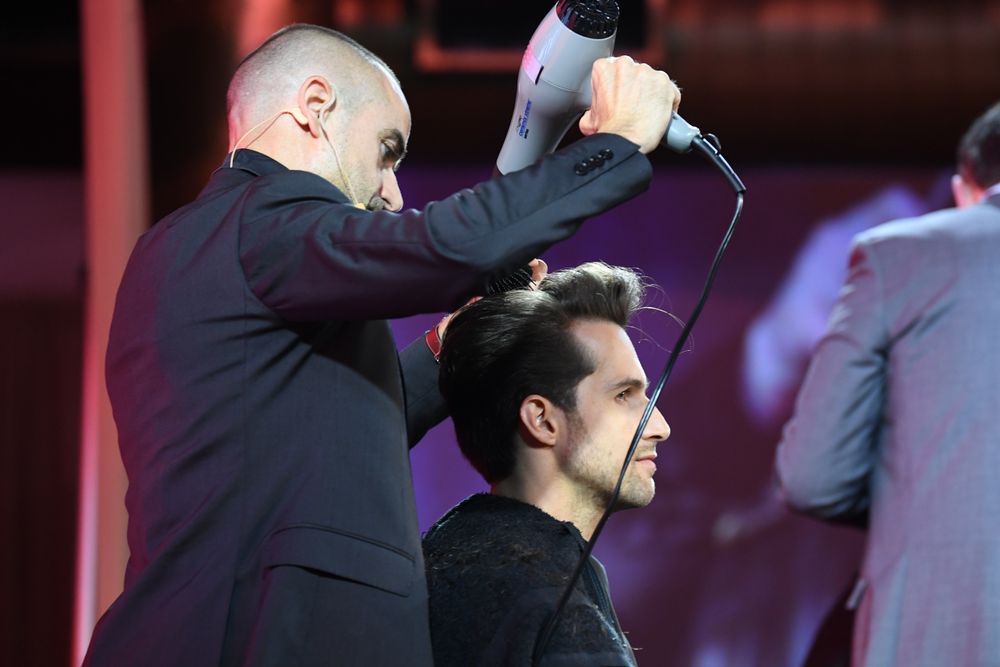 Samy Petot uses a blow dryer on stage at the brand's 25 anniversary celebration. 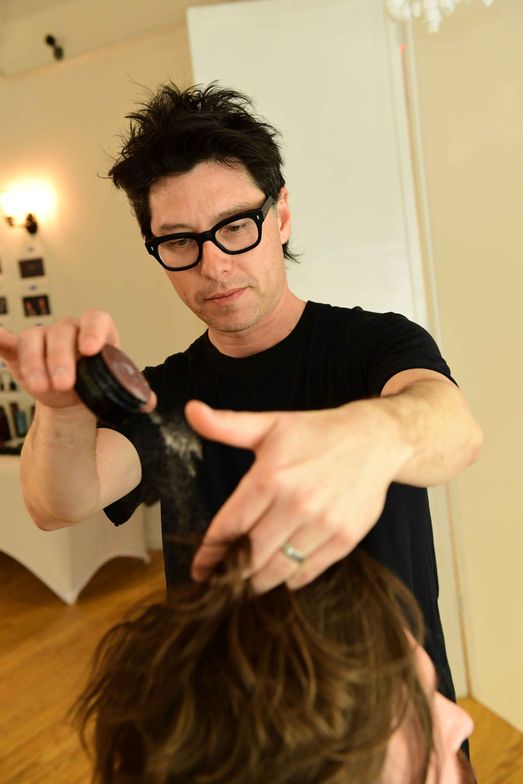 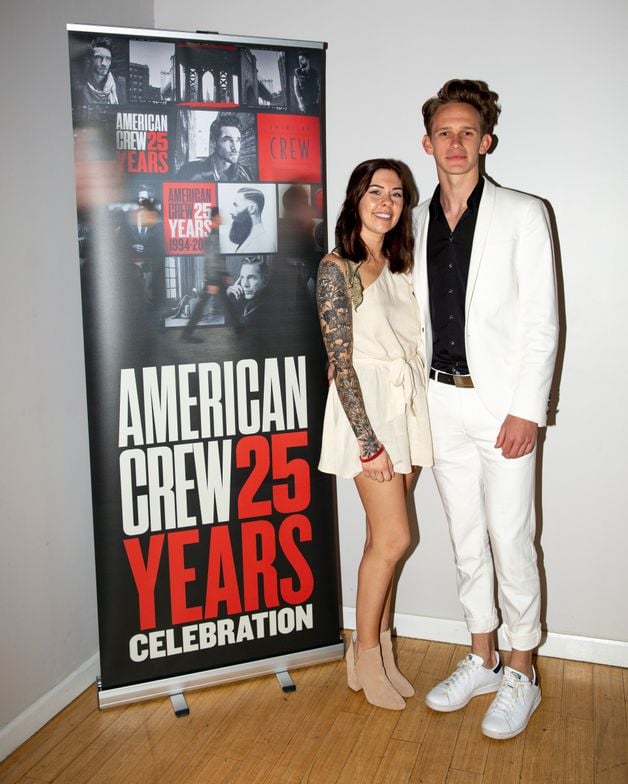 Emma Jankowski and Blade Pullman were named the Global Champions of the 2019 All-Star Challenge. This was the first year the judging panel chose two winners.

Emma Jankowski and Blade Pullman were named the Global Champions of the 2019 All-Star Challenge. This was the first year the judging panel chose two winners.

Twenty-five years ago, the men's grooming industry was changed forever when David Raccuglia launched American Crew. With just six initial products, Raccuglia set out to create a revolution for male clients and their stylists. Since then, the brand has expanded to become a globally respected name.

At American Crew's 25 anniversary celebration in New York City on May 19, the focus on an appreciation for the professional stylist and barber was apparent. In a book commemorating the brand's anniversary, Raccuglia writes: "Every ounce of success that has come our way in the 25 years we've spent as a company has come because of our love and respect of the professional stylist and barber. Hairdressers are some of the coolest, most fun-loving and interesting people I have ever met...I have always sought their approval in everything we have done."

As men's grooming continues to rise in popularity, continued education for stylists and barbers is vital. Paul Wilson, American Crew Global Artistic Director, recently told MODERN that education is the lifeblood of the brand. He stressed the importance of being able to have conversations your male clientele about how his hair will grow out, what the shape will look like, how he is going to style it.

"In the next five years, we'll be seeing men's hair getting longer," Wilson says. "It's almost a backlash to all the hardcore barbering that's been happening in the last few years."

On stage at the brand's All Star event, artist Samy Petot demonstrated styling techniques using a blow dryer. But how likely are male clients to actually pick one up once they're back home?

"Guys don't understand blow drying," Wlison says. "It's been so absent from the conversation for so long. So I think as hairdressers and barbers, we can teach them spot blow drying. There are so many design elements that we're adding because it's just the deliberate nature of what we're trying to craft for our clients."

Through spot blow drying, stylists and barbers can slowly introduce this tool into a more frequently used item by men, especially if it's shown in a way that promotes efficiency.

"When I talk about spot blow drying, I’m talking about making men understand that blow drying their hair isn’t about going through their whole headshape and being meticulous," Wilson says. "It’s about adding some support, lift or direction where they need it."

Wilson recommends adding support at the front hairline or a bit at the crown.

"You don’t want to over manipulate the hair. It’s about highlighting the detail and design elements in the shape and making sure men know how to best create the movement and support themselves. With hair getting longer, we want to create volume and texture," he says. "I think the hairdresser just needs to show really simple techniques in order for male clients to start using the blow dryer. It can't be a long process; that's the key."

In addition to education, the event was also where the brand named Blade Pullman of Australia and Emma Jankowski of the U.S. American Crew 2019 All-Star Challenge Global Champions. Pullman and Jankowski were chosen from an elite group of 14 stylists, narrowed down from thousands of All-Star Challenge entries this year. The finale took place over a two day photo shoot at MILK studios. Finalists worked alongside industry experts to showcase their best cut and style.